Happy Monday!
I mentioned last week that we didn’t have any plans for the weekend, and it’s a good thing because poor Lucy ended up getting so sick!
Everything started out great with a fun play date that involved catching frogs on Thursday . . . 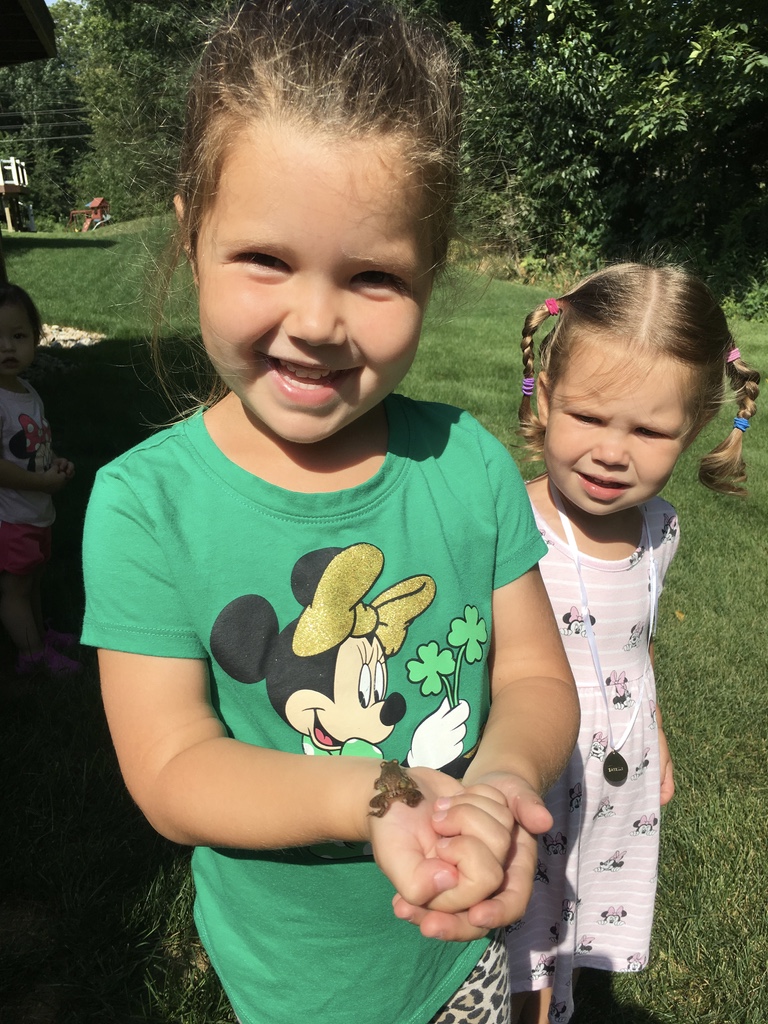 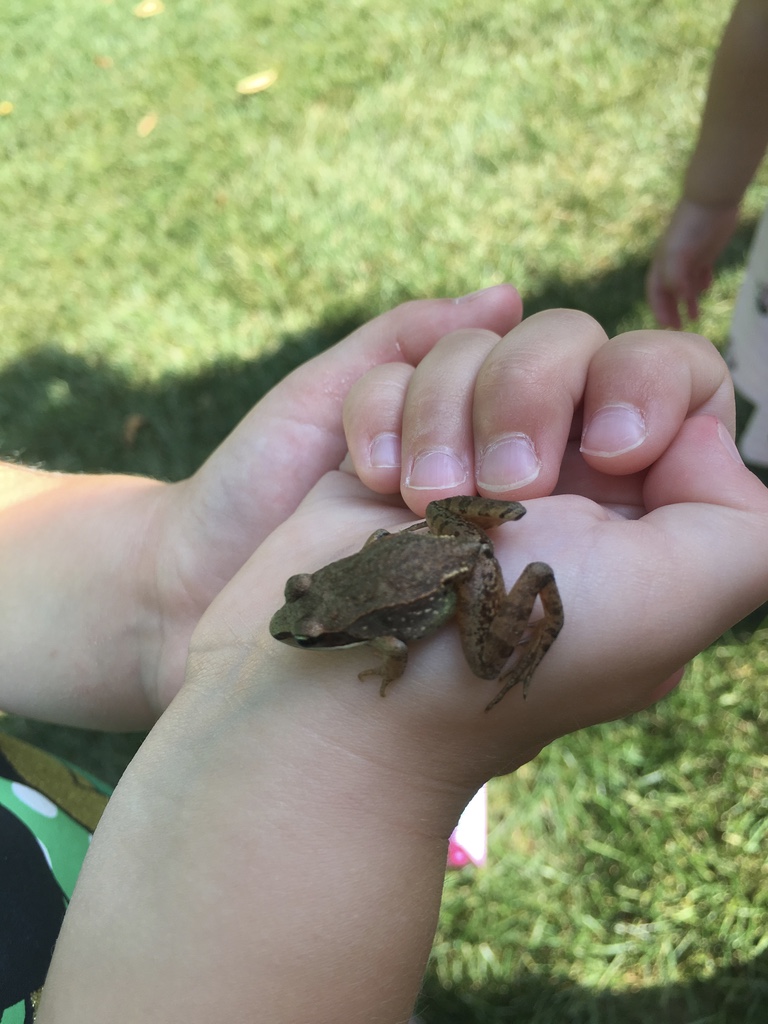 . . . and then another play date that involved free ice cream at Sky Zone on Friday! 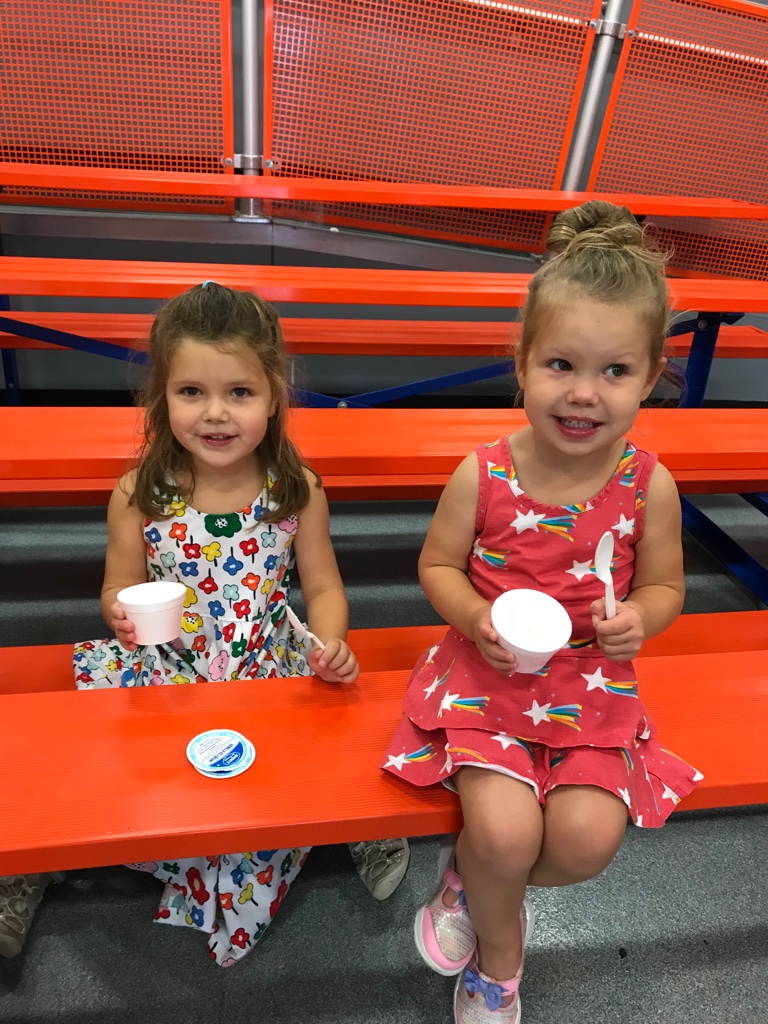 Lucy woke up around 8am on Saturday and seemed fine, but by 9:00 she was crying, pale, and saying that her stomach hurt. It took a little bit, but the vomiting eventually started around 10:00. The poor little thing ended up getting sick EIGHT times between 10am and 3pm! Sometime after lunch we thought she was finished so we gave her a few tablespoons of Pedialyte, and then she started all over again!
Obviously we didn’t love that she was sick, but we sure did enjoy all the extra snuggles and the TWO naps that she took during the day! 😉 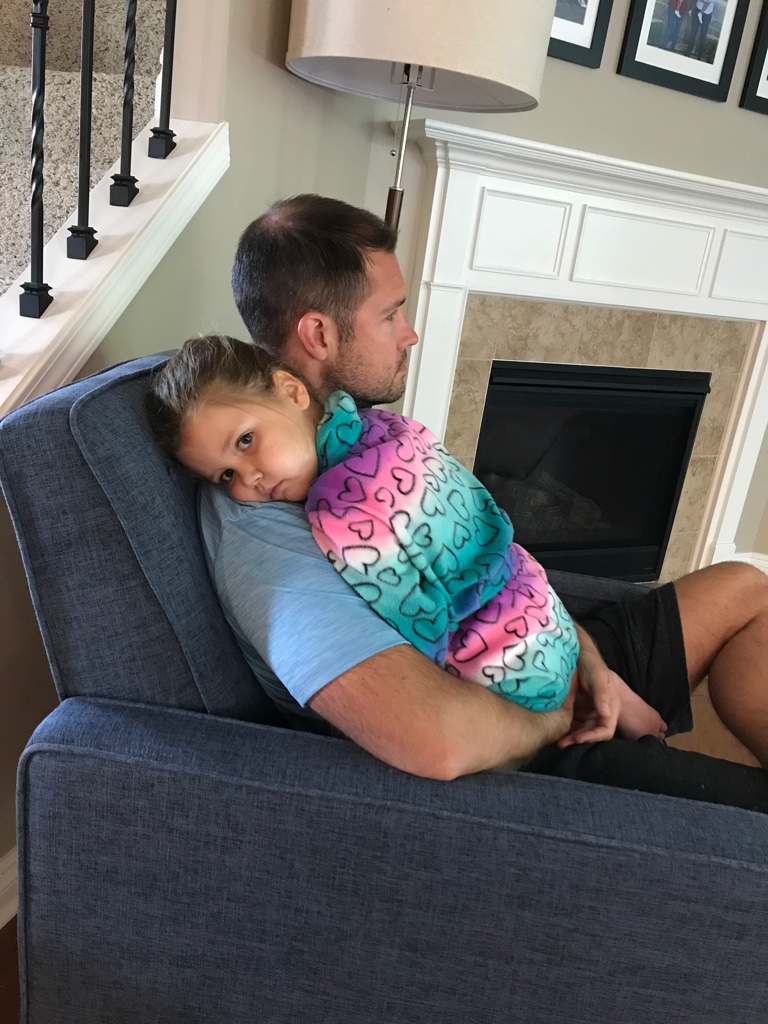 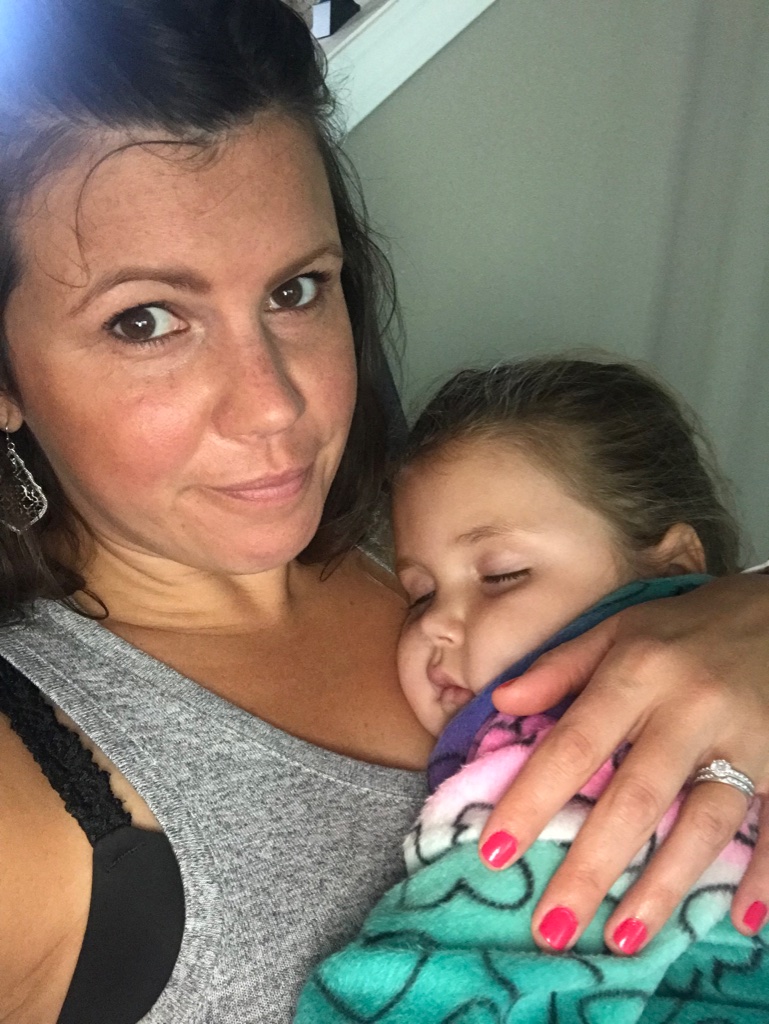 Emily was so concerned about Lucy and just wanted to pat her back and kept asking if she was still sick. 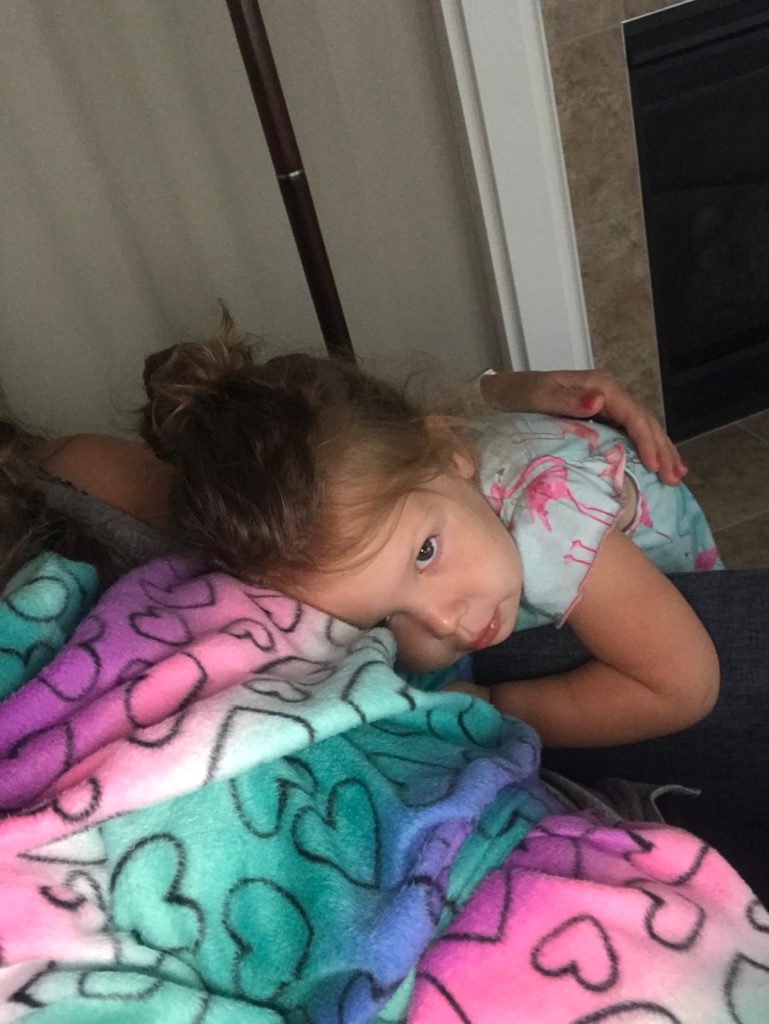 Matty and I are so proud of how well Lucy handled everything. The first vomiting session caught her by surprise so it ended up all over her and the bathroom floor, but all subsequent sessions made it right into the bucket! 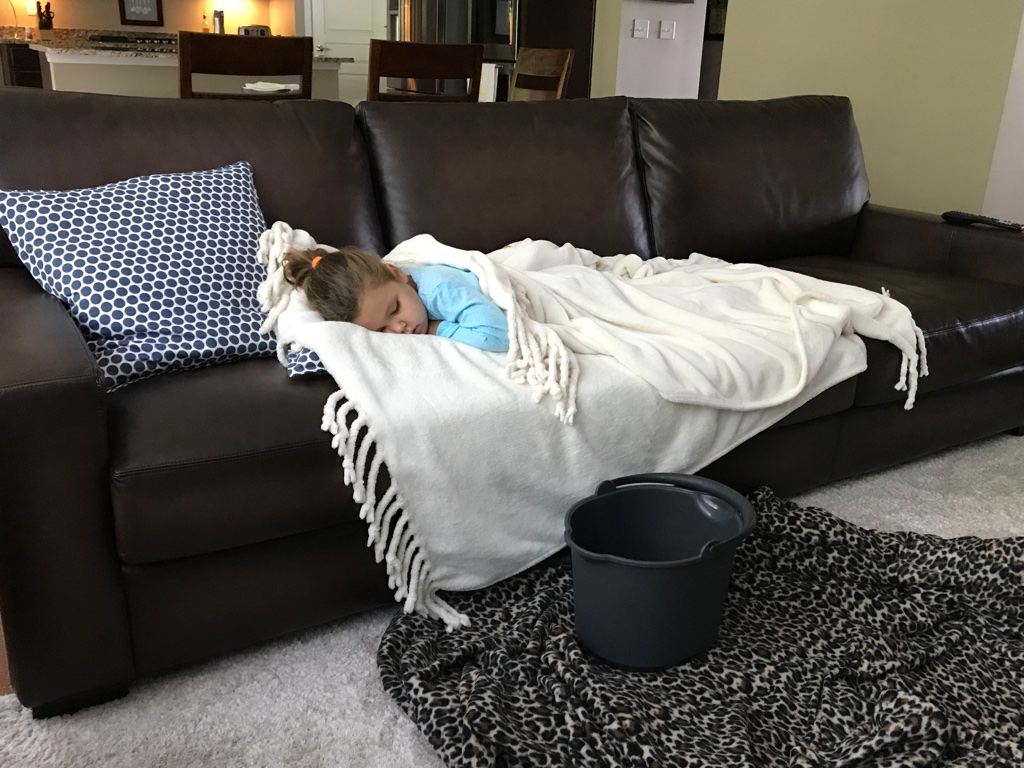 And after a long afternoon nap, Lucy woke up later in the day feeling much better and was able to eat a little food and keep it down.
And then the weirdest thing happened.
Because of her napping, Lucy didn’t fall asleep until a little after 10pm Saturday night. She then proceeded to have three episodes of night terrors where she woke up screaming for me and talking gibberish. Her eyes were open but she was so confused and not really awake. They scared me each time, and it seemed like it took me longer to get her calmed down and back to sleep each time.
And then she woke up Sunday morning and didn’t have a clue about what went on in the middle of the night, but was the happiest and most agreeable girl all day long. She was so much sweeter than she’s been in a long time that Matty and I joked that the vomiting/night terrors were like an exorcism that got all the sassiness out of her!
We had a chill day on Sunday that involved a Costco trip, playing outside, reading . . . 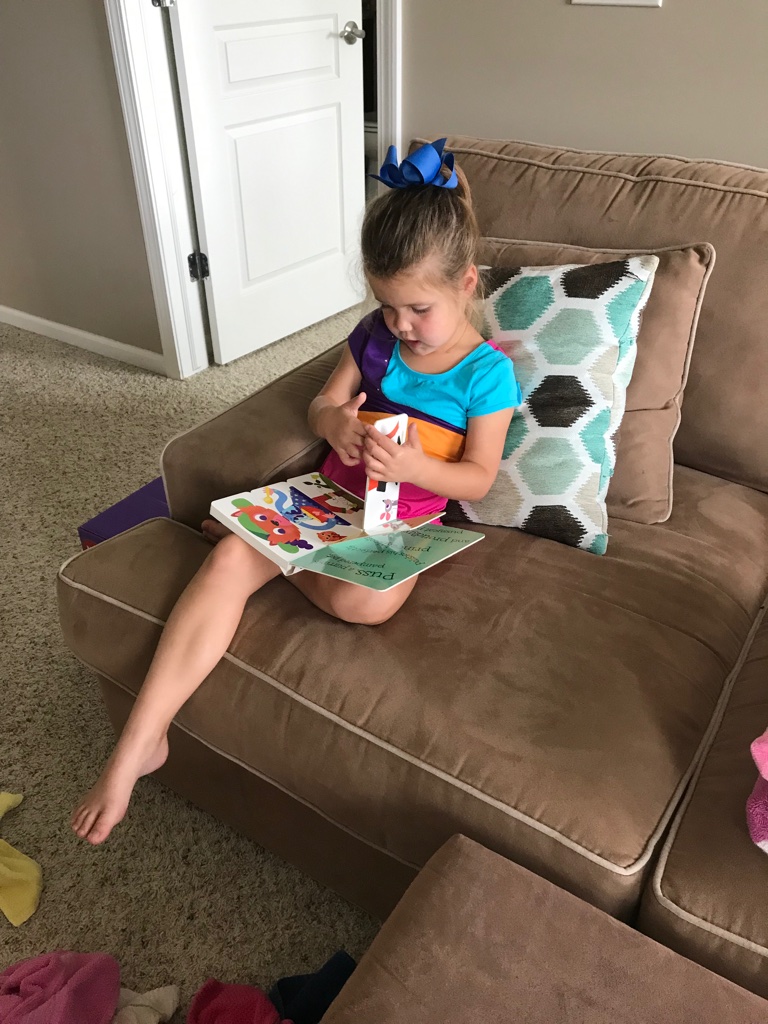 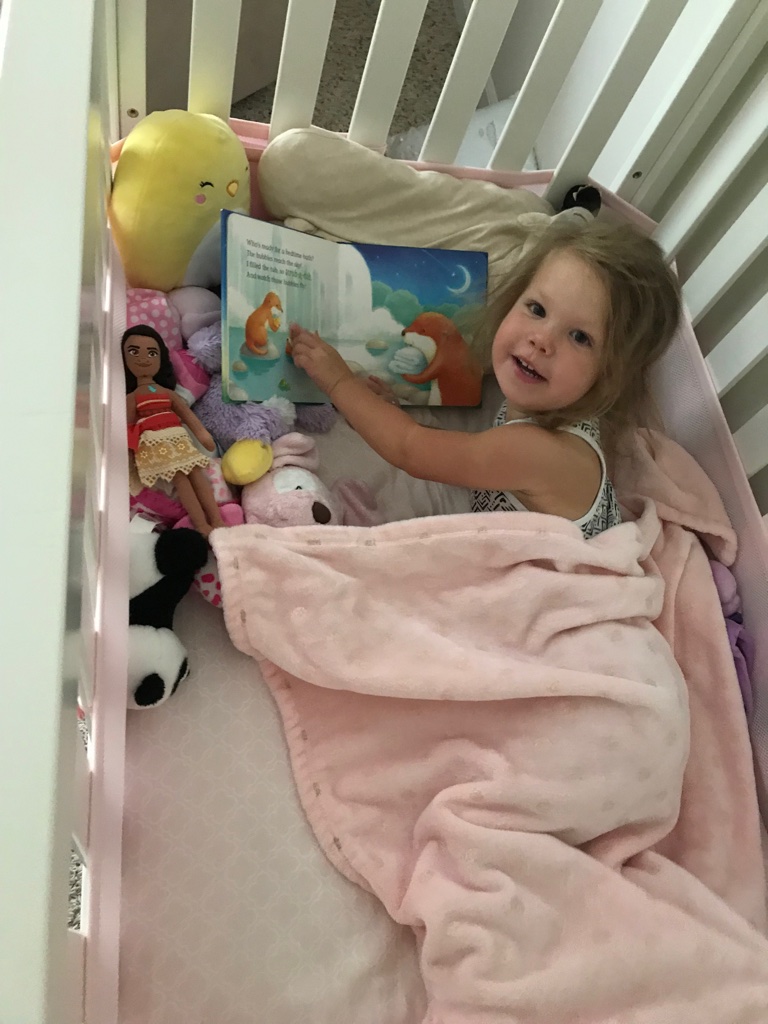 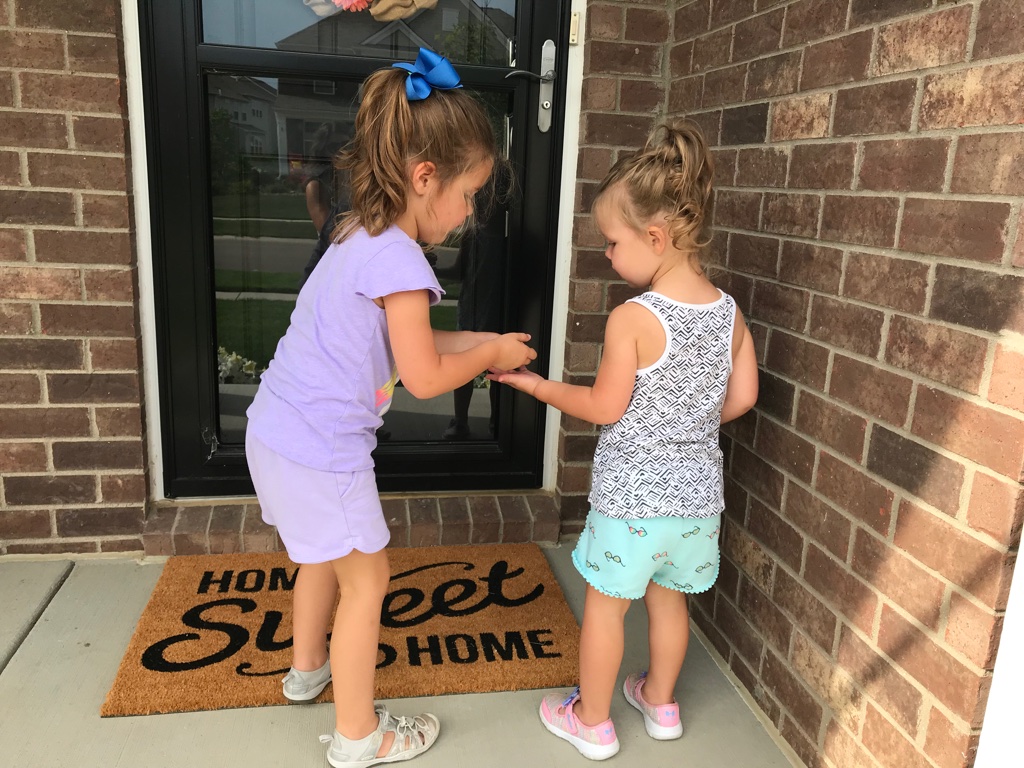 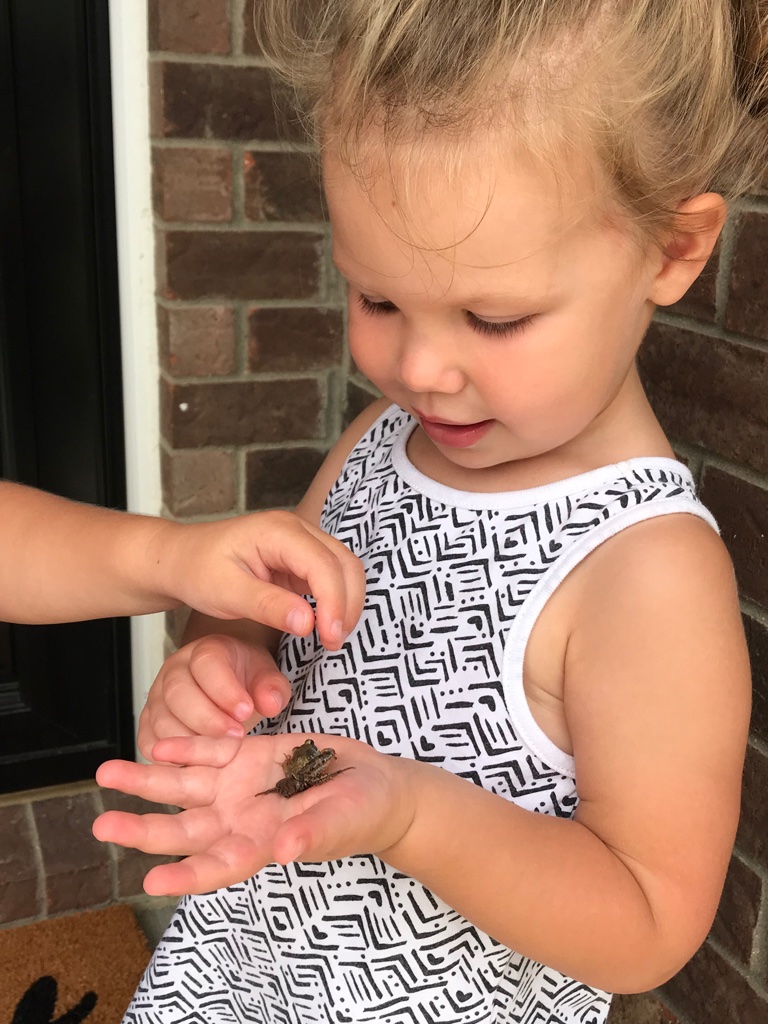 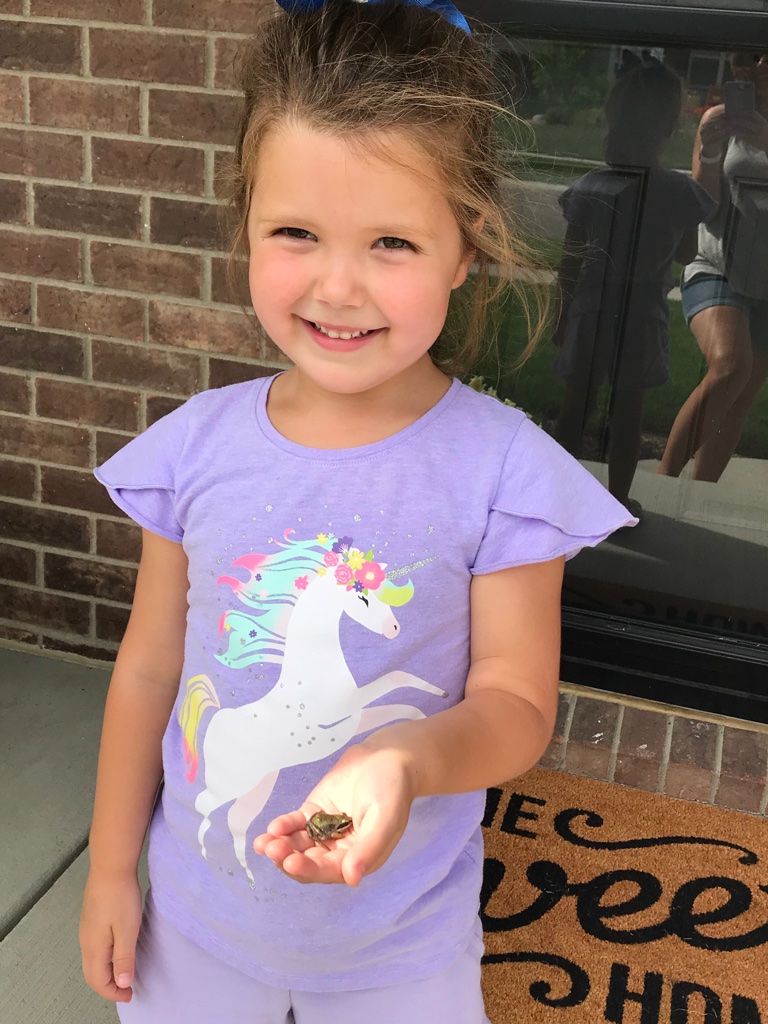 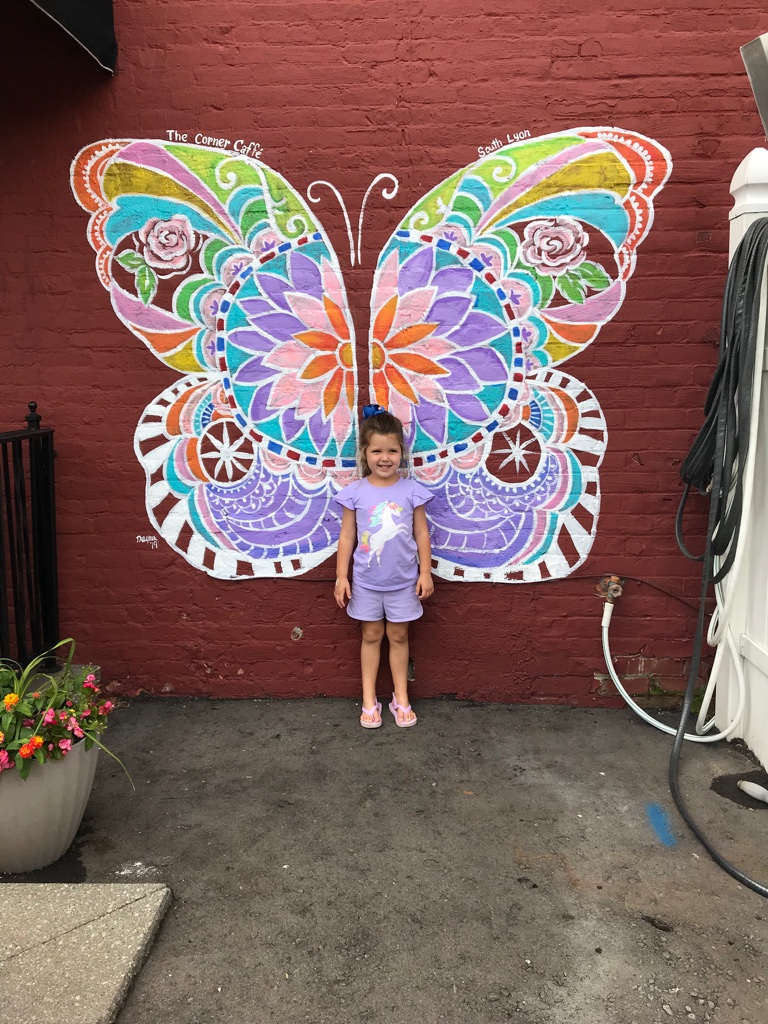 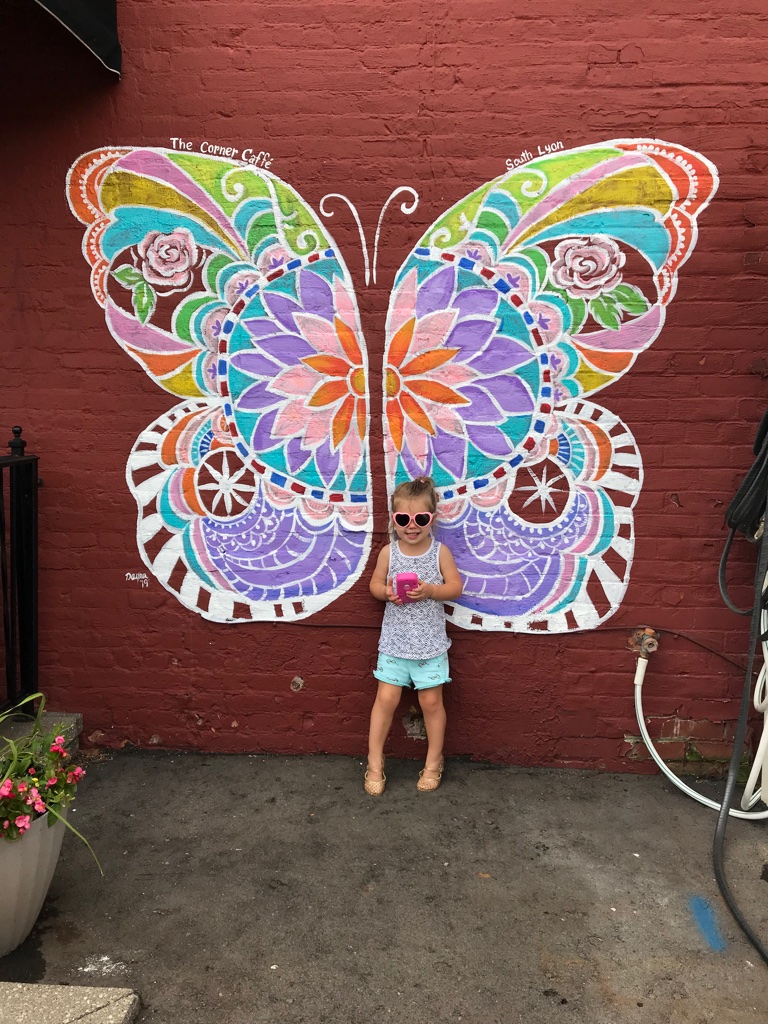 It was a weird weekend, for sure, and we’re so happy that no one else got sick!
#knockonwood
Have a great week!
XOXO