Well, I’m alive. The Pilates didn’t kill me . . . because I didn’t go! #fail
Yesterday was quite the day, and then bedtime ran late and we didn’t finish getting the girls in bed until just before 8, which is when I needed to be at the class. I’m gonna try not to beat myself up over it. I still got in my 10,000 steps for the day.
So, let’s kick this short but sweet post off with everyone’s favorite body part: cankles!
I finally found Emmy Roses some shoes that fit her fat little feet. They (along with her capri pants!) complement her cankles quite nicely. 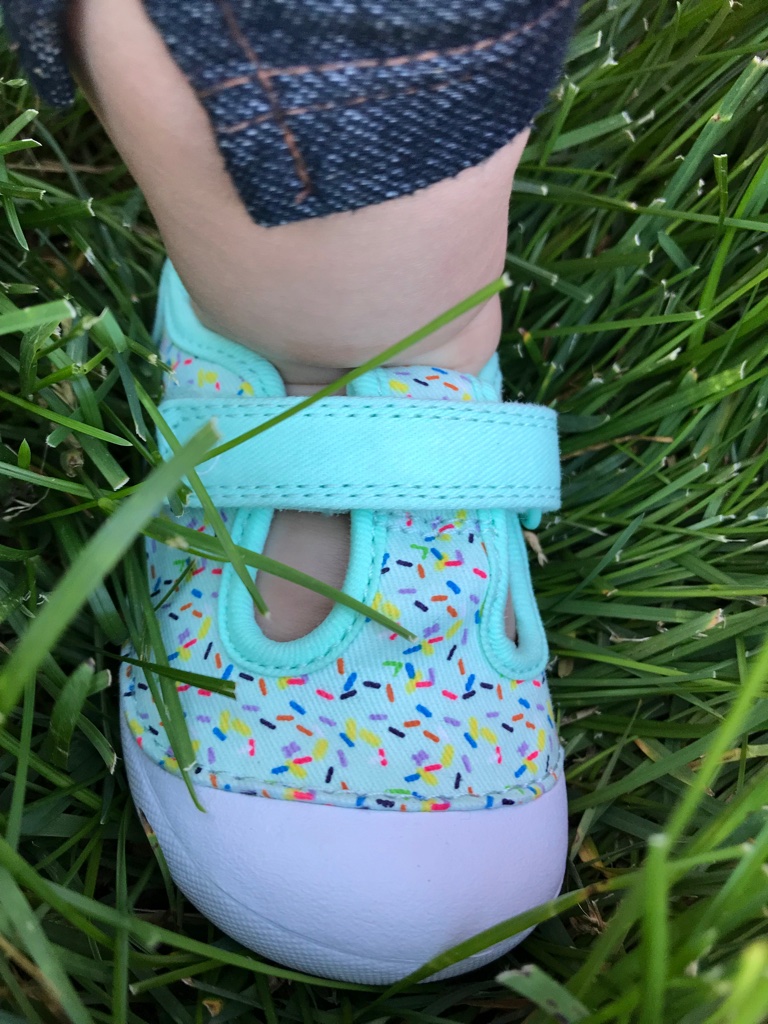 I had some people over for a play date on Tuesday morning, and we eventually made our way outside. Leslie and the twins had already left, and these five cuties kept us busy. 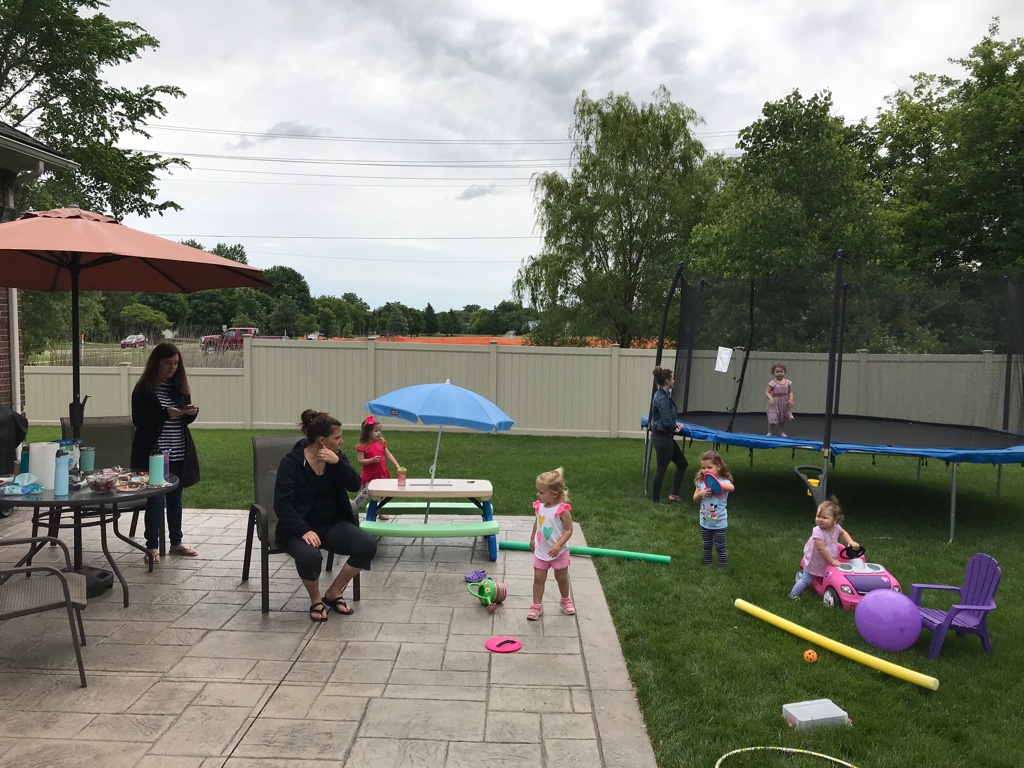 At the playdate, Lucy noticed that two of her friends had their nails painted. She reeealllyyy wasn’t letting it go, so I took her outside and did her little fingers and toes while Emmy napped. 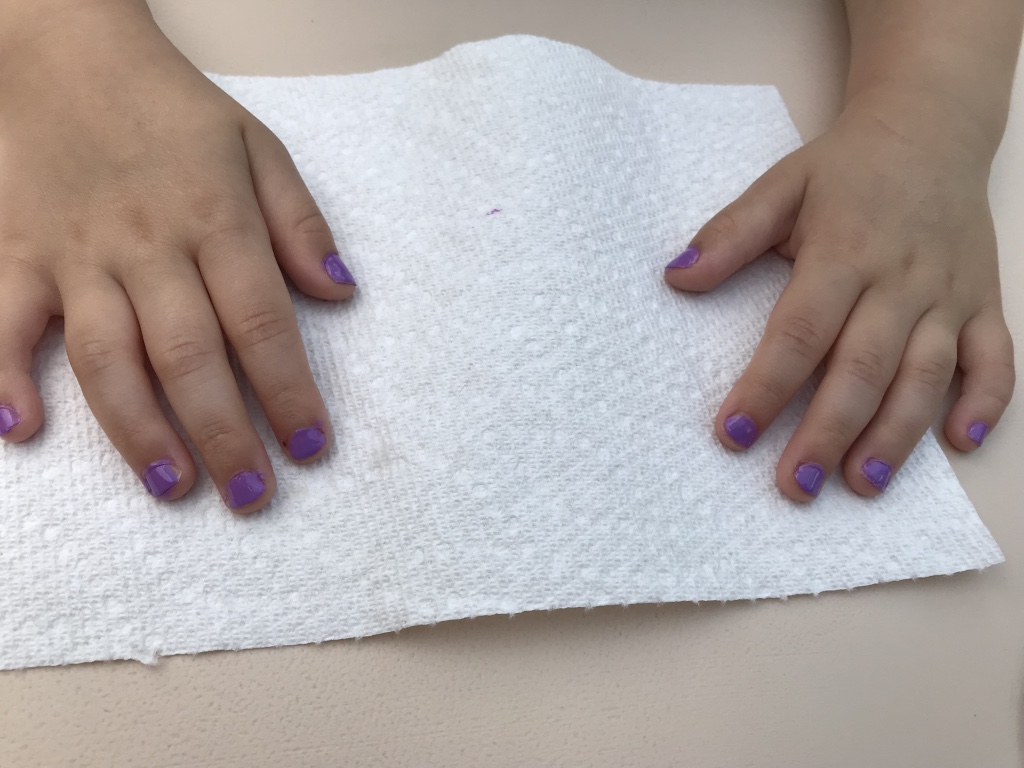 She was sooo happy and did a great job sitting in the chair while they dried. And then, about an hour and a half later, she started freaking out and said she wanted the nail polish off. I tried to convince her to keep it on, but she wasn’t having it. At this point I was slightly annoyed, so I grabbed the bottle of nail polish remover and some cotton balls to start taking it off. After I got about halfway through, I realized I hadn’t thought to put a glove on . . . so MY nails were ruined. And then I transitioned from “slightly” to “very” annoyed. 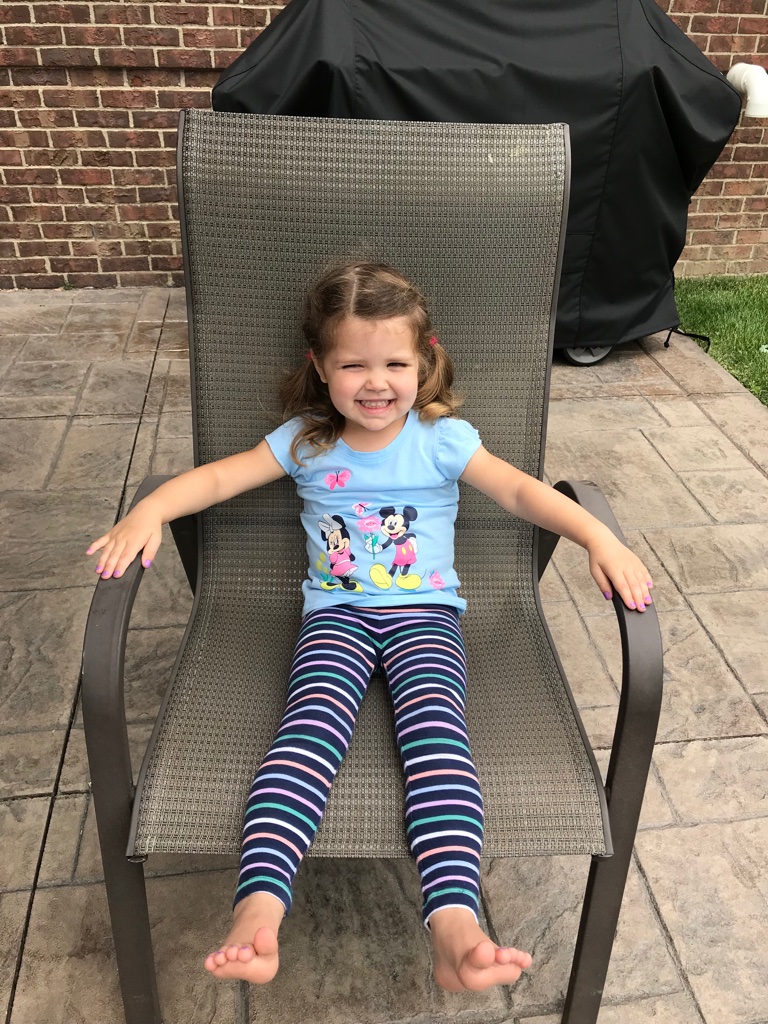 I have to think of things to keep us busy on Matty’s golf nights, so Tuesday night we went for a nature walk through the park. Which was really just like a regular walk, except I let Lucy bring a bucket to collect things. #momwin 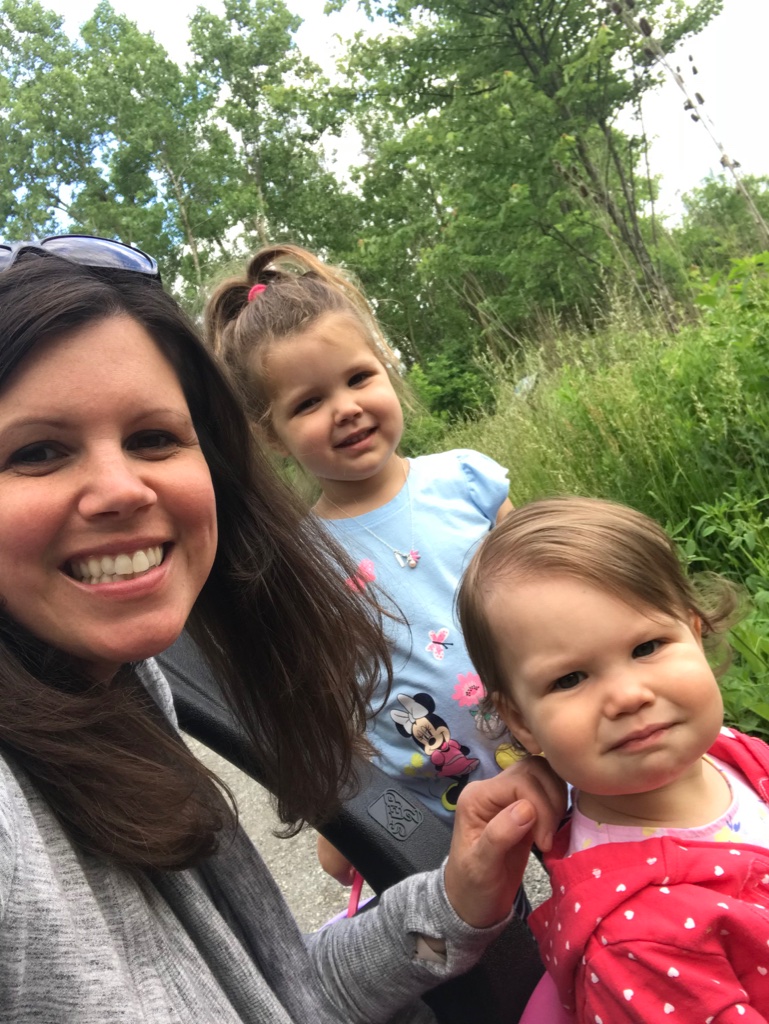 The girls have been loving turkey and cheese roll ups lately. I used to hold it for Emmy while she took bites, but those days are over. 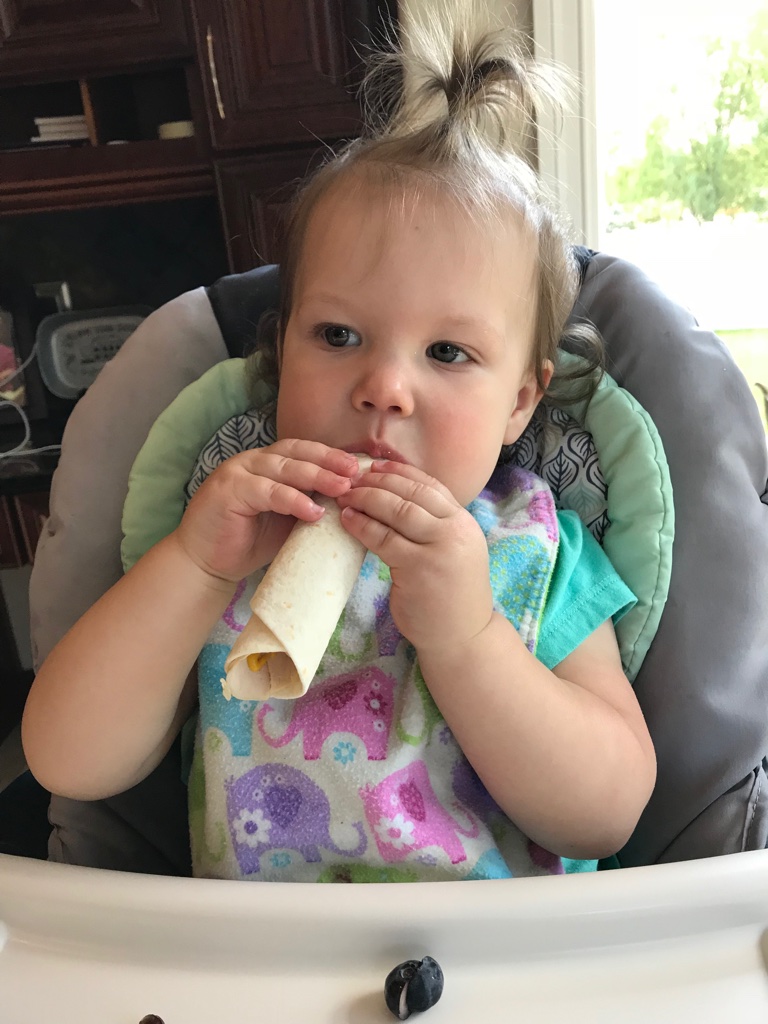 We went to look at a house, and Lucy made herself at home drawing pictures on the comp sheets on the driveway while we spoke with our realtor. #whateverworks 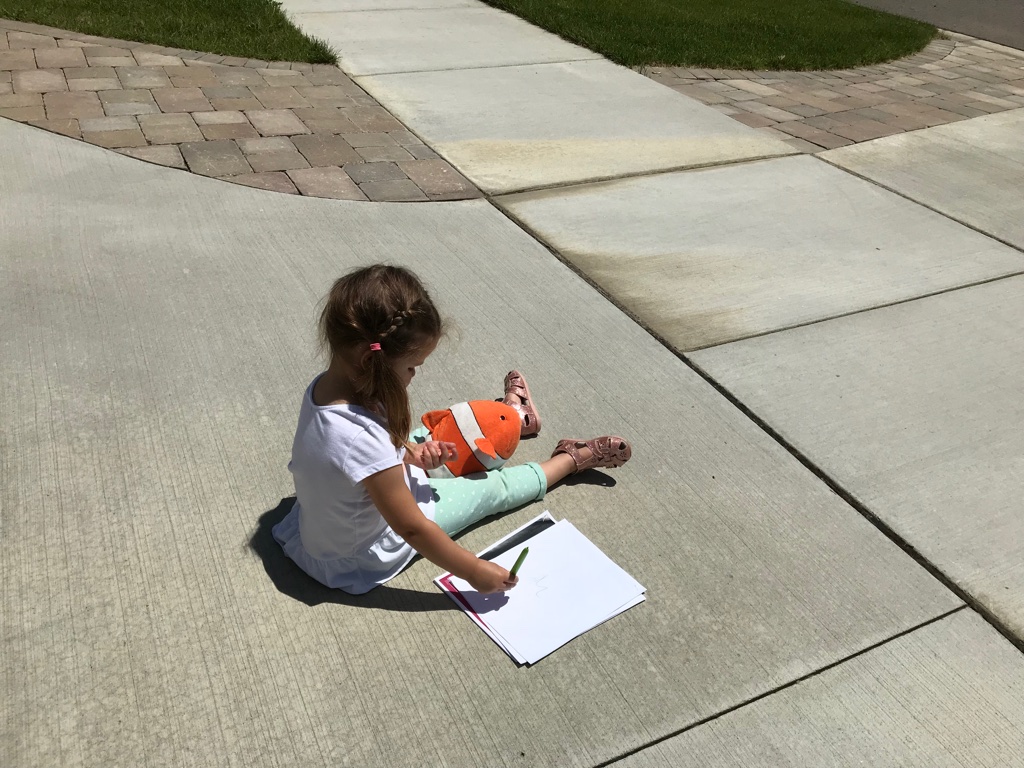 The entire upstairs of the house was carpeted, which we aren’t used to. Lucy spent a good amount of time crawling around everywhere like a doggie, which apparently was exhausting, because she passed out on the drive home . . . 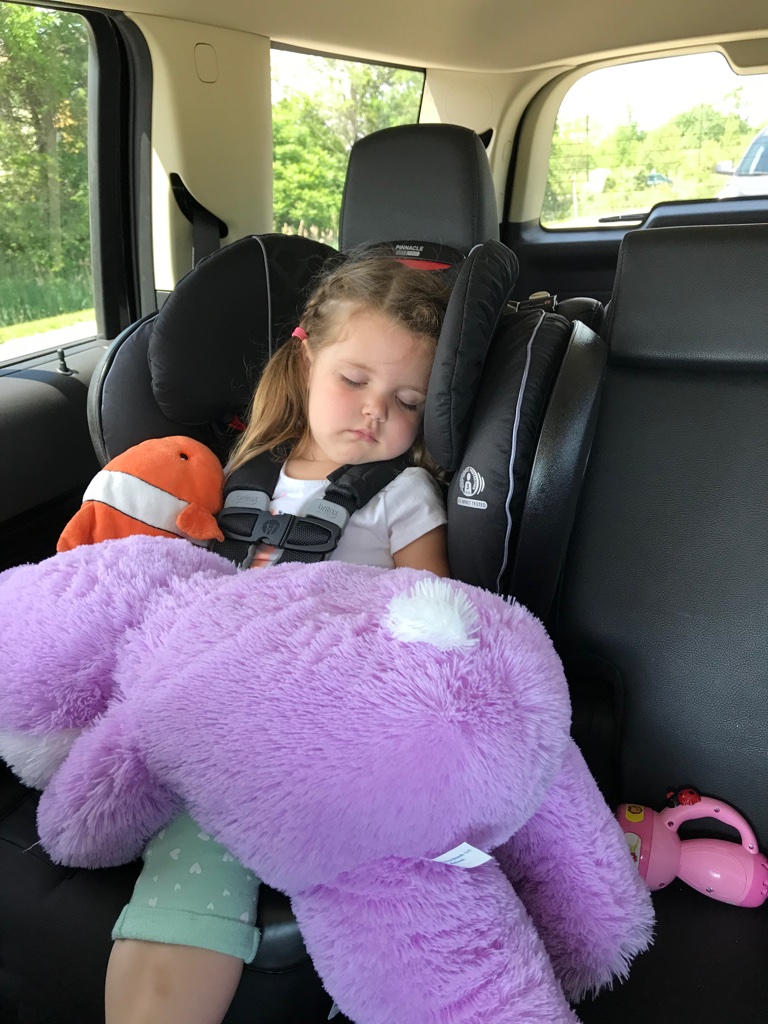 . . . and stayed sleeping for another 30 minutes once I brought her in from the car! These kinds of snuggles never happen anymore, and I loved it! 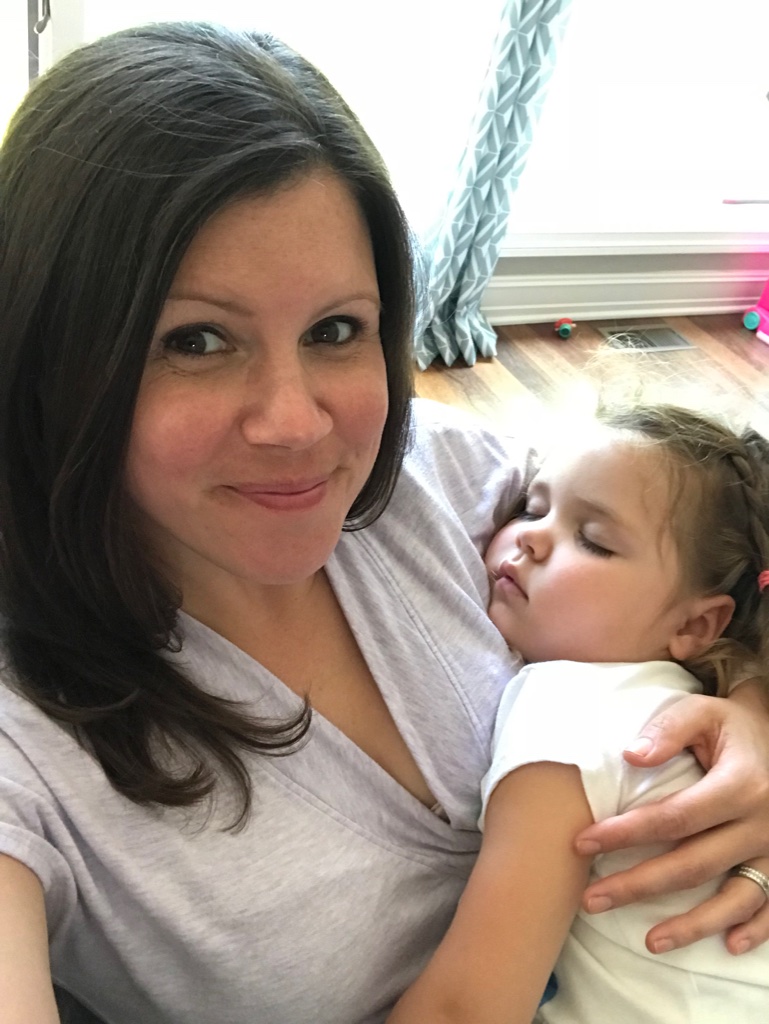 And Emily is REALLY stepping up her cuteness game lately. See for yourself!

Have a great weekend!
XOXO