I’ve managed to squeak in a few more books here and there, and have really found some winners!
1. First Comes Love 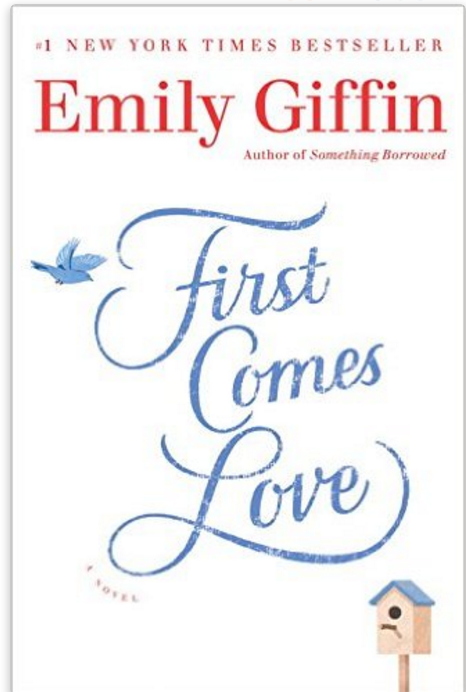 I’ve been a fan of Emily Giffin’s books since way back in the days of Something Borrowed. I liked this book, but I didn’t love it. Detailing how two sisters move on with their lives following a tragedy, the characters were relatable, and the plot was very interesting. I simultaneously thought that she could have gotten to the end faster but also needed an extra chapter or two to sufficiently wrap things up for me. It’s no Something Borrowed, but it was still good.
2. Call Me Irresistible 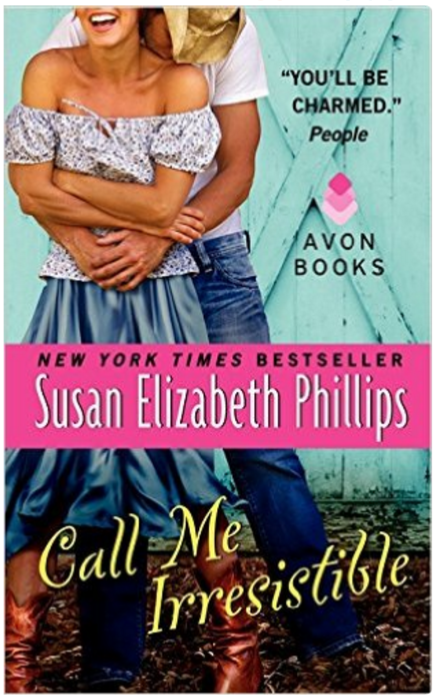 My mom and I were walking Lucy through the park one day and stopped to browse the Little Free Library at the park’s entrance. We grabbed this one to read and both agreed it was just ok. It’s about some crazy characters in a small Texas town and how one girl comes to town and throws everything and everyone off kilter. It was a cute story line, but I felt like I knew where it was going halfway through the book, and it could have gotten there about 100 pages sooner.
3. The Perfect Neighbors 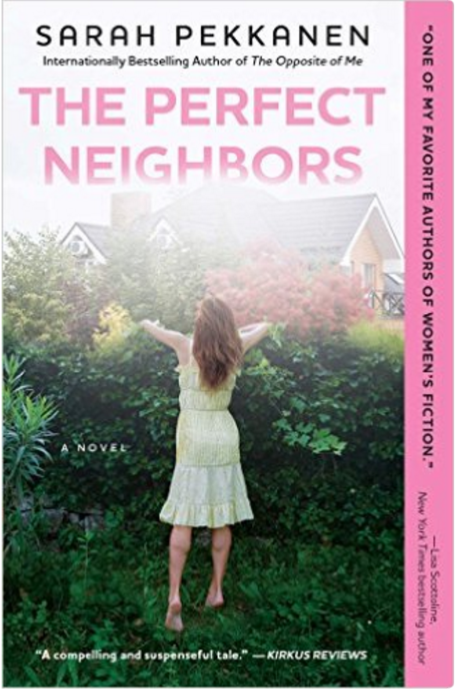 This book sucked me in right from the start. It follows the lives of four different families living in what’s supposed to be a picture perfect neighborhood. Each family has an issue and/or secret that is revealed bit by bit as the book goes on. It was intriguing, well written, and suspenseful.
4. Truly Madly Guilty 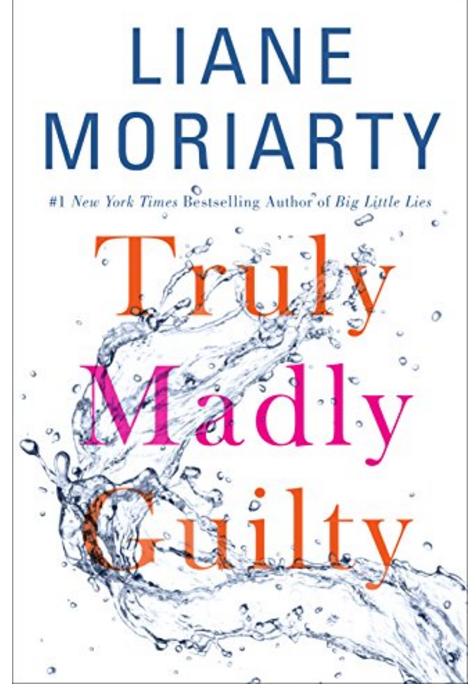 I haven’t met a Liane Moriarty book I didn’t love, and this book follows suit. It took a few chapters to get the ball rolling, but then never looked back. Little bits of the plot are revealed through the recollections of three couples who gathered together for a BBQ on one fateful afternoon. It’s done almost excruciatingly slow, but in a way that keeps you wanting more! And then just when you think you’ve got everything figured out, she drops one final bomb on you! Loved it!
What should I read next??
XOXO