Last week I shared a recipe to use up some of those garden tomatoes. This week, it’s all about the zucchini! We actually didn’t plant zucchini this year because it takes up so much room in the garden, but we have a few friends who pass along plenty of their garden zucchini.
I’ve made regular zucchini bread plenty of times, but I saw one of those Facebook videos of this chocolate zucchini bread and decided to give it a try. It did not disappoint!! 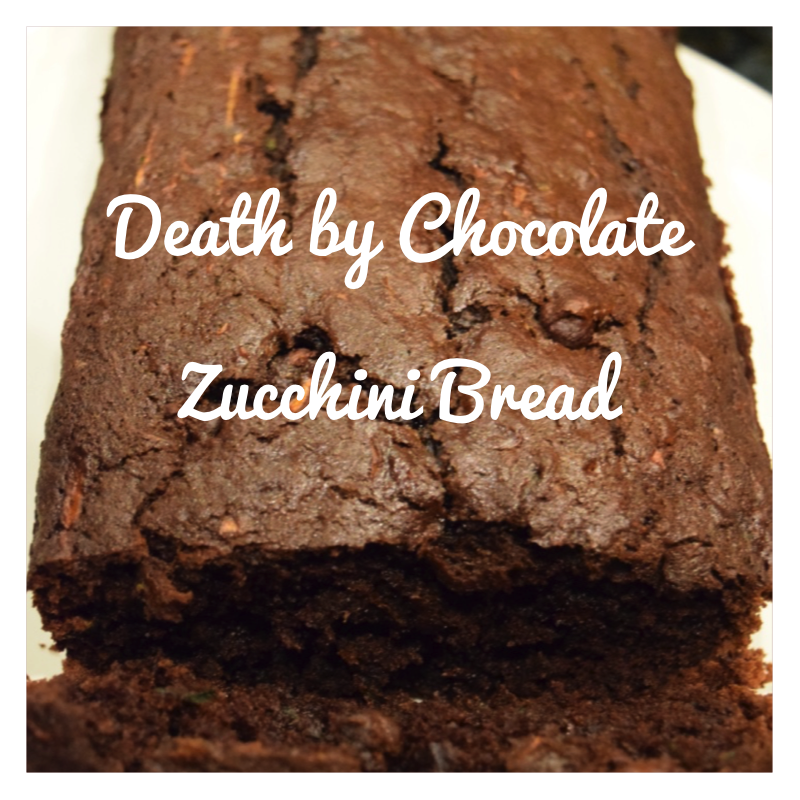 I took a screen shot of the recipe. I pretty much followed everything exactly as it says . . . except I’m sure I added more than 2/3 cup of chocolate chips! Oh, and don’t forget to squeeze out the excess water from the zucchini . . . that’s important! 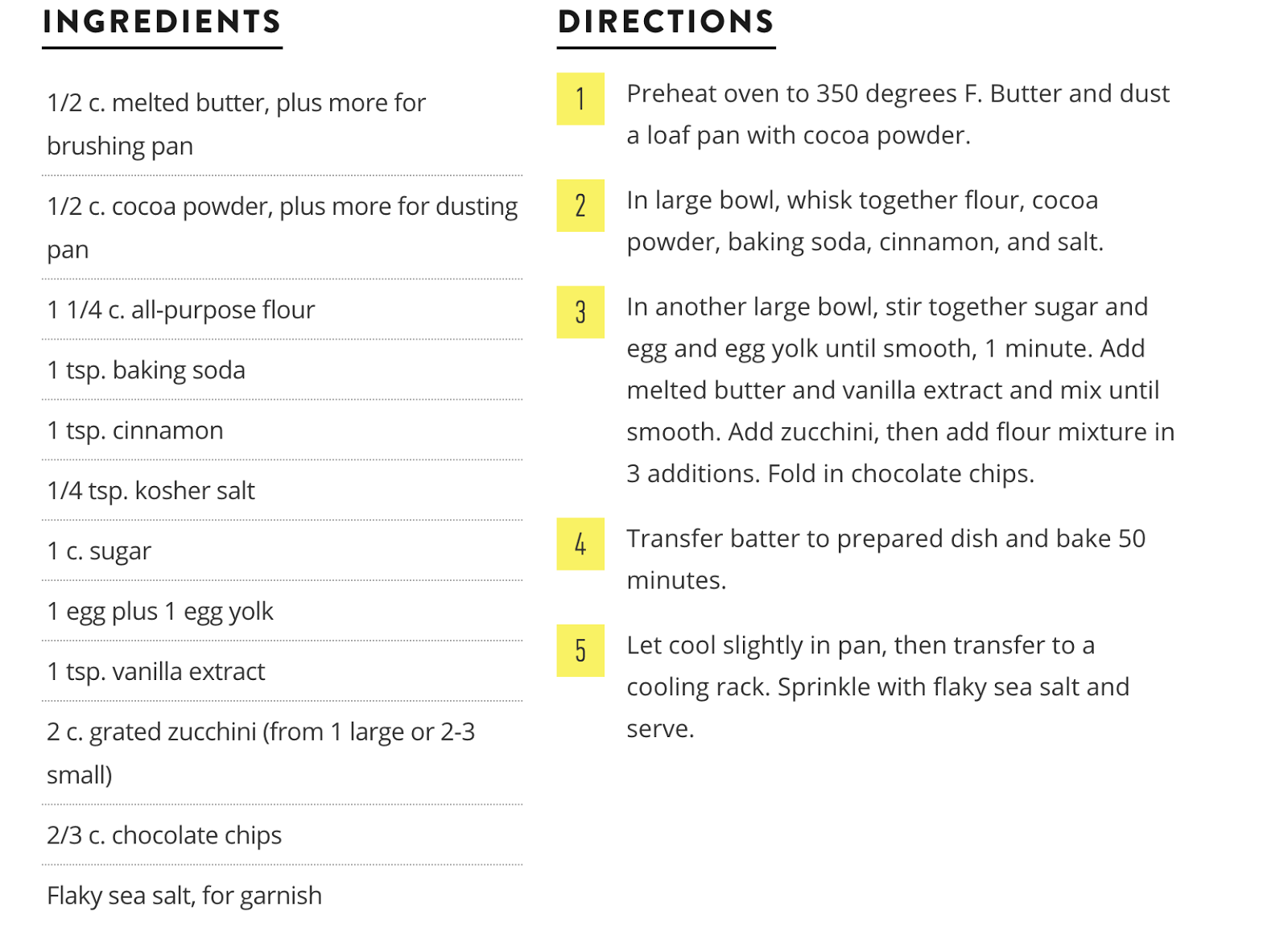 It has a vegetable in it, so it’s healthy.
At least that’s what I told myself as I ate a slice for breakfast!
Enjoy!
XOXO